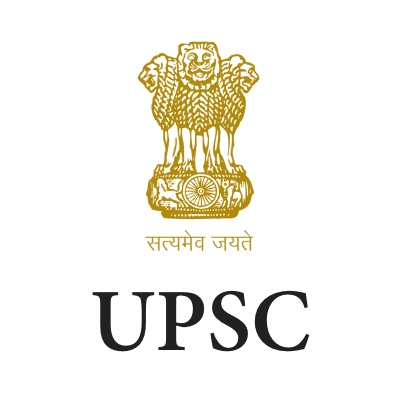 Get updated with the latest government job posting

Congratulations ! You have successfully subscribed for our newsletters.